What is dynamic support and resistance 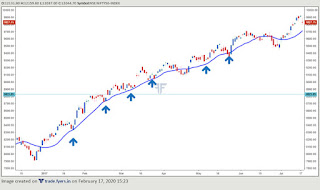 As I said in previous posts, always consider support and resistance as zones, not a fixed point. These can be considered as areas of interest for buyers and sellers and it wont be an exact point. It will be a zone or area. In the image above itself you can see price going through moving average a bit and coming back.

Watch video below from our channel share market Malayalam to know more about this. 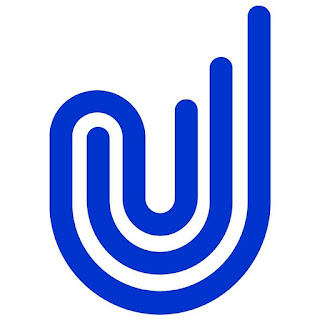 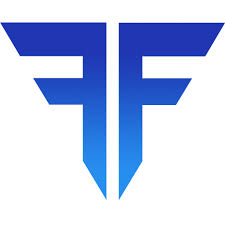 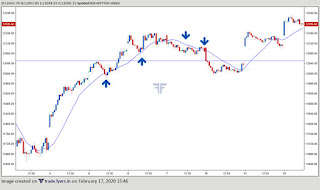 Check All posts in support and resistance series

We have done 4 videos about support and resistance. I will update this list once I add more. 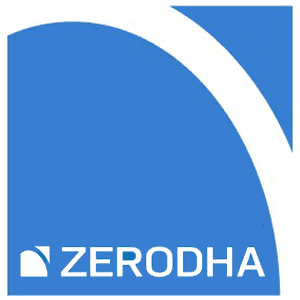 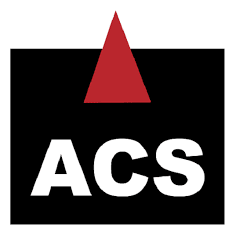